Dowfold House was built by the Pease family, who owned extensive coal and coke interests in and around Crook.  It was, we believe, built for the local mine and coke-works management.  We plan to put various articles here about the house, for those who are interested.

This, in fact, was "kick-started" by one of our guests, a Mr John Gibson, who, while doing some other research, took time out to check out the historical antecedents of Dowfold House (or South View, as it was then called). Read his article.   As he put it: "We had a great stay with you and really enjoyed your hospitality, and the comfort of the Pink Room, very nicely redecorated. I mentioned at the time of our stay that I would try to find out some more about the history of Dowfold House, and as I recently had access to a large quantity of material relating to County Durham, I took the opportunity to do just that." 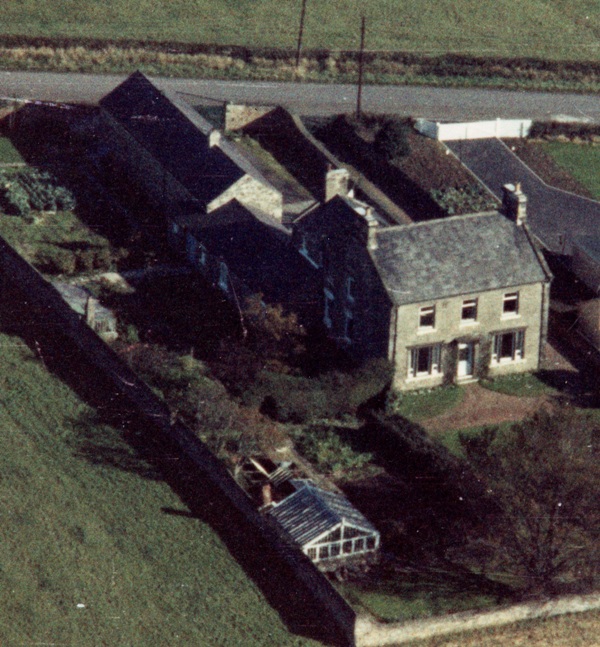 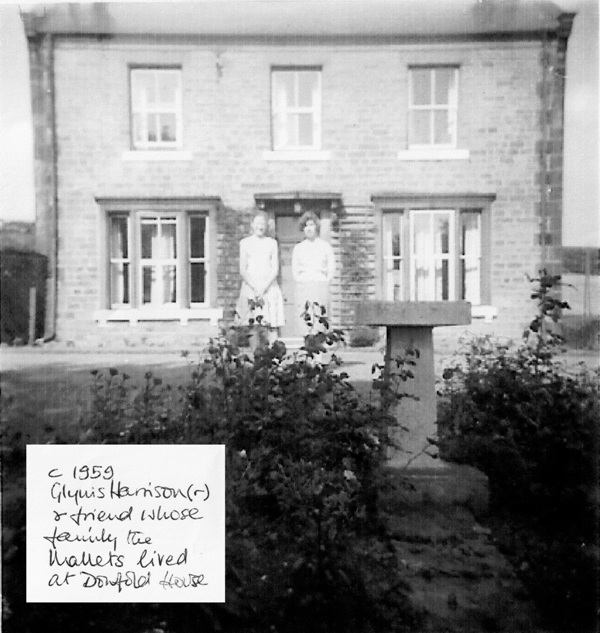 The daughter of the then occupiers and a friend in the front garden. This is how it was before the conservatory was grafted on. You'll see that the main drive for the house came round to this side of the house - it's just visible behind the two girls. 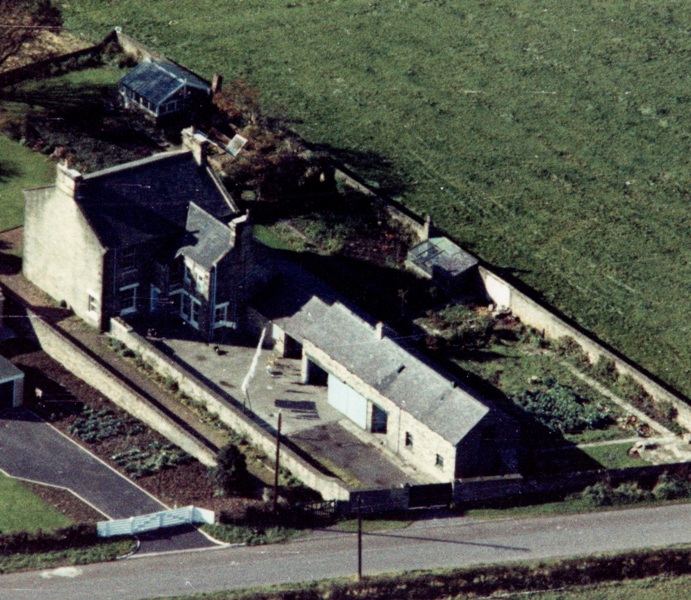 Dowfold House Bed and Breakfast as it was in 1967. Note that the drive goes down the side of the house and round to the front door. This is well prior to the conservatory being added. So, if you've unwittingly turned left at the bottom of the stairs in order to go out, you're right! just 20 years too late... Also, as a hangover from WW2, there are not one but two greenhouses in the garden, which is still given over largely to "Dig for Victory". As a Coal Board house, it received free coal/coke, which is why the greenhouses both have chimneys; they were both heated by coke-fired boilers, which must have been just amazing.