Ever since we moved in, in 2006, we knew we really wanted to run Dowfold House on eco-friendly principles - partly because Jill is half-Scottish and HATES wasting money!  And, Rupert just loves all the techie bits involved... We knew we faced some real challenges; the people who built Victorian houses like this built them to be run by servants stoking lots of fires.  They also expected people to wear lots of warm clothes... We have no servants - except us - but we knew we had to reduce our environmental footprint. When we asked the previous owner what she spent on oil and electricity, well, she told us.  When we recovered, we reckoned it had to be done better than that.  And, now it is.  Thanks to improved insulation, a shiny new (in 2015) biomass boiler, burning pellets manufactured in the UK, and careful management of how hot (and how cold) the house should get, we're now running it for less than the previous owner spent on oil alone.  And, it's warmer.  Something that made a surprising difference was switching from old TV sets to modern, flat-screen ones.  They use less energy than a lightbulb, and our consumption graphs fell immediately, along with our carbon footprint.  Now that we've installed PhotoVoltaic solar cells, our use of mains electricity has fallen by 20% - and it's given Rupert a fabulous toy to play with!

Find out how you can help

And, remember, there won't be a hair shirt in sight!  Just a warm glow that you actually CAN make a difference, however small. 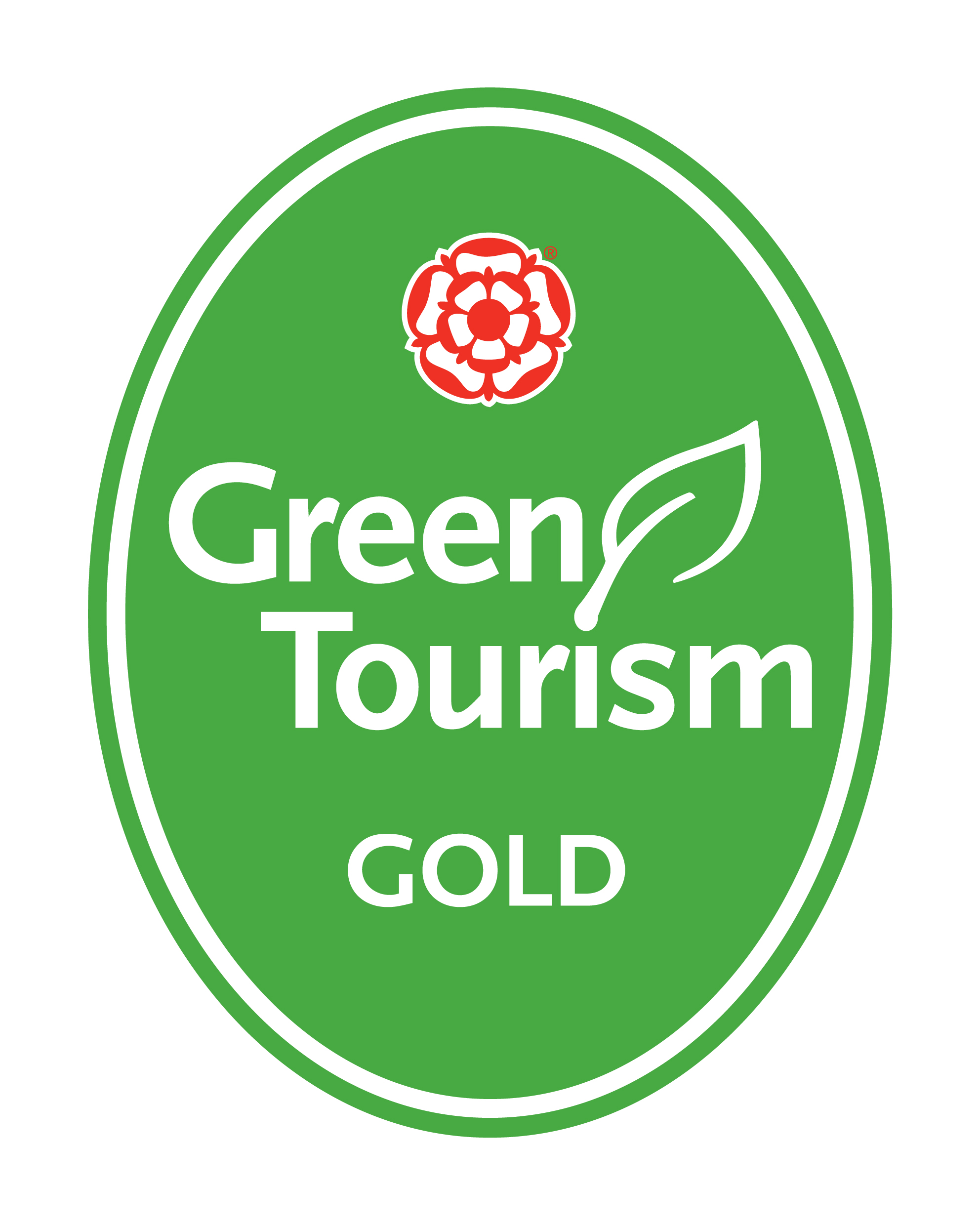 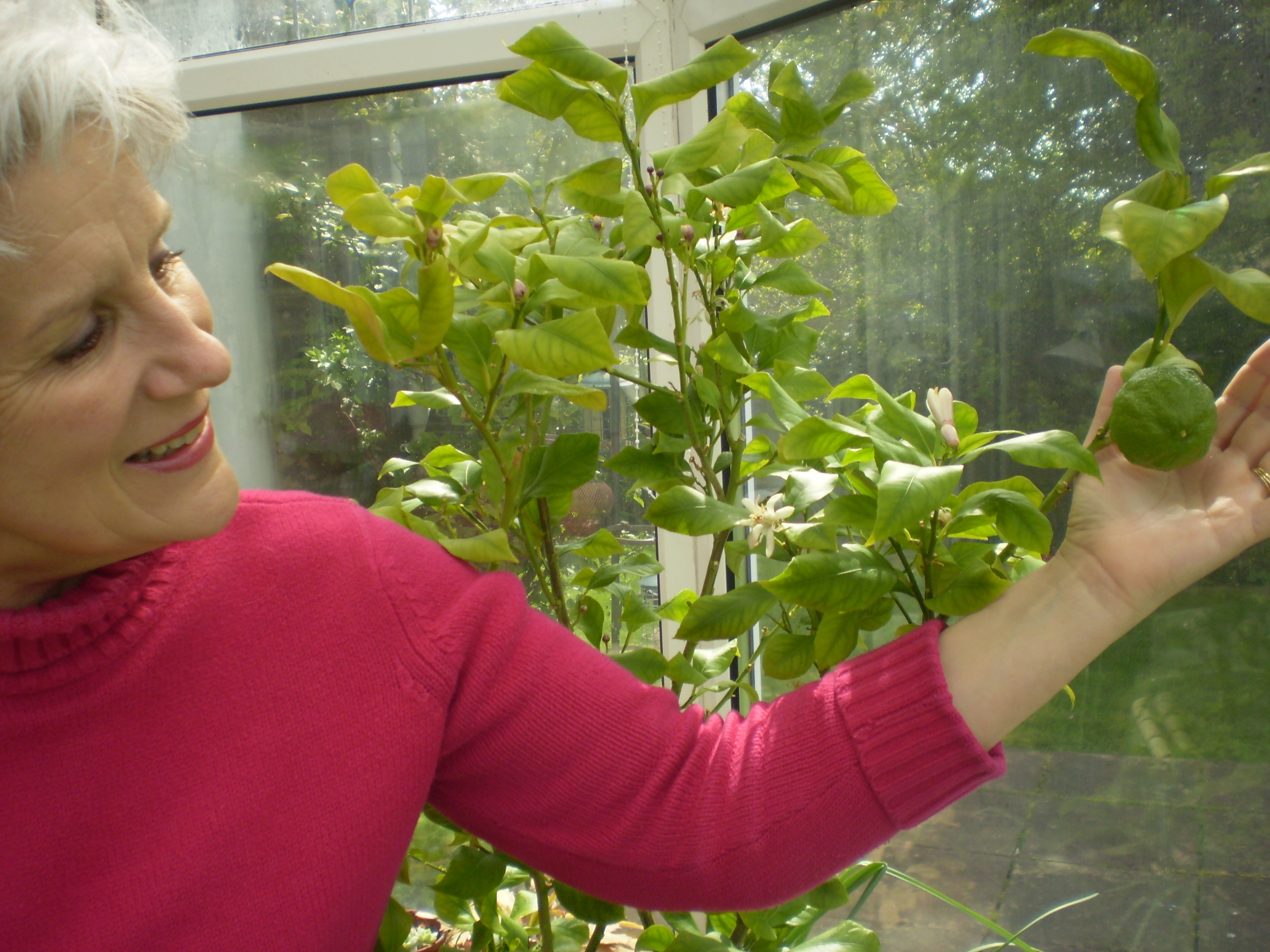 We also HATE waste. The clue is in the name: it's stuff we waste - i.e. don't use properly. Where we came from, in south London, recycling was quite well advanced - do you know just how much landfill costs in the South-East? Durham came as a bit of a culture shock, and we started pressurising the council as well as using private recycling contractors (who weren't great, but that's another story). Now, the situation is a lot better, with improvements both in processing at the local recycling points and with the fortnightly recycling collections. We recycle two to three times more stuff than we send to landfill now, but it still could be better. The arbitrary barriers put in the way of commercial enterprises wanting to improve recycling are just plain daft. Our waste aversion is one reason we ask for a breakfast order the night before, as is using local produce where we can - ideally from the garden, where Jill's green fingers work their magic. It's also why we go really local for the water in guests' rooms - the tap. The water here is soft and delicious and the environmental costs of bottling water - where it takes many times more oil to make the bottle than the water in the actual vessel. We did think of bottling it ourselves, but the bottles were just too expensive, in every sense.